It’s always good to get a different perspective on things so today we wanted to share some thoughts on Texas from Kacey, a fellow blogger from The Drifter Collective, who recently visited Texas for the first time.  The following blog post and photos (licensed under Creative Commons CC0 from pixabay.com) are provided by Kacey.

Texas is about as far south as you can get in the states. It’s as big as… Well, it’s big. While I was deciding on my next road trip, I had a bit of fun using the apps to superimpose the state’s shape all over the world, on top of France (which is 10 percent smaller), for example.  You may also find these other road trip apps helpful.

I have to say that trippin’ across Texas has been one of my favorite road trips ever! There’s too much to explore, and I definitely didn’t get tired. The land seems flat at first, but the architecture is mesmerizing and geometrical. If you get the chance, you need to go to Texas! Here are my favorite sites, tastes, and adventures:

Don’t Pass Over These Sites around El Paso

You definitely want to pass some time in El Paso. It’s the largest American city right on the frontier of Mexico. It was hot, but amazing, with interesting food and diverse cultural attractions. 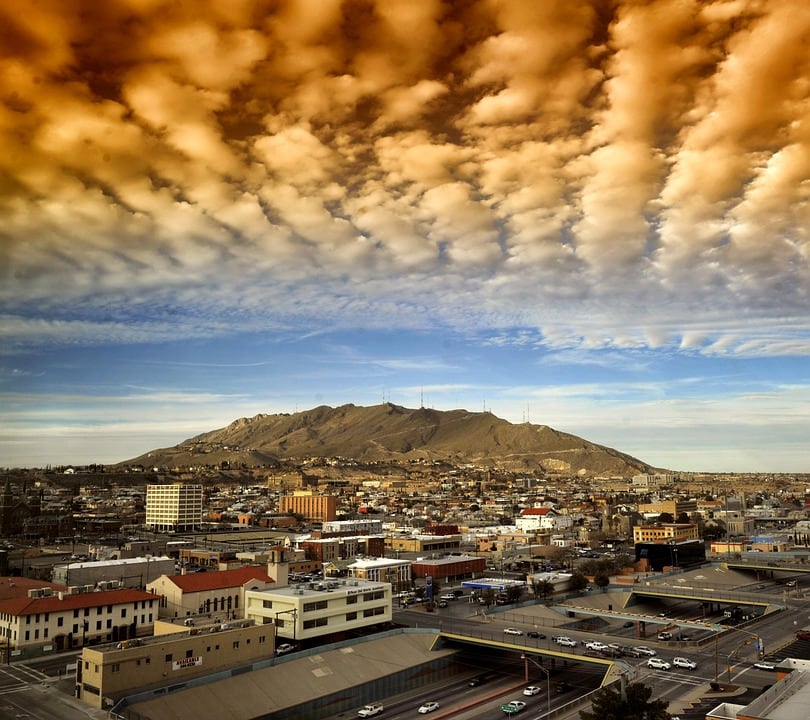 My favorite place to get some grub had to be the Mexican hot dogs at Doggos, which were unique and ridiculously delicious. I almost pitched a tent and moved in. The Juarez style hot dog has bacon, beans, nacho cheese, relish, mustard, mayo, tomato, onions and your choice of sauce. I did chipotle. Then, I ordered another. No regrets.

El Paso is one of the car-friendliest cities in the country, which seems surprising in a state so ginormous. The roads were better than I thought, as I made my way out 100 miles east from El Paso to the Guadalupe Mountains National Park to observe El Capitan, the eighth highest peak in the state, and the desert wildlife. There are miniature wild pigs called javelinas, and over ninety species of butterflies!

If nature is your thing, be sure to also check out the Hueco Tanks State Historic Site, 32 miles northeast of El Paso, which features ancient rock paintings!

There’s More to San Antonio Than the Alamo

Of course, you go to San Antonio to see the Alamo and take in the history. In 1835, during Texas’ war for independence from Mexico, 200 Texans faced thousands of Mexican soldiers and held out for 13 days before being overpowered. The site is a symbol for courageous resistance, and you definitely feel that power in person.

There are also four other missions that are a part of the San Antonio Missions National Historic Park to visit for the full experience. 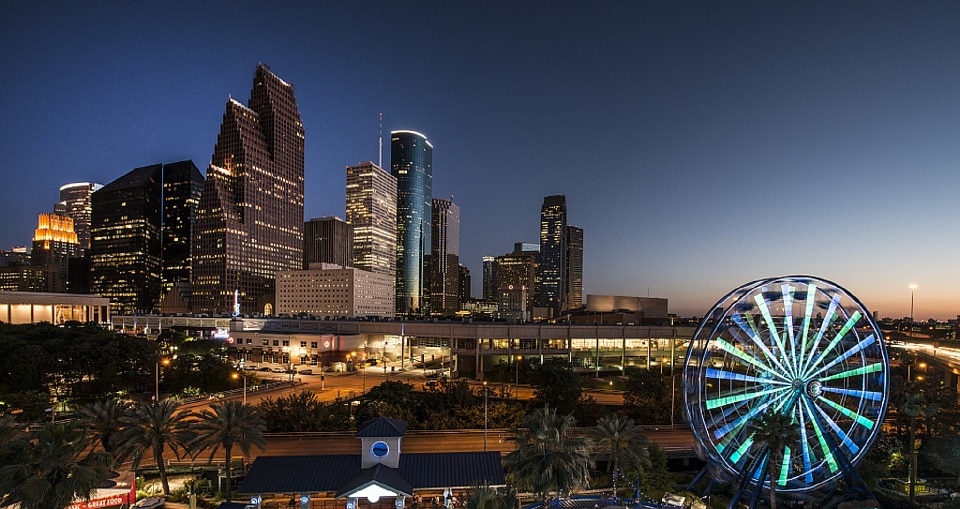 That said, there are a number of unusual attractions in San Antonio to check out. Two blocks from the Alamo, you’ll find the famous River Walk—a below street level labyrinth of walkways that follow the banks of the San Antonio River toward downtown. There are cute boutiques and amazing restaurants to try. Nearby is Ripley’s Believe It or Not Museum and Ripley’s Haunted Museum for the mystery-minded.

If you are looking for a place to stay in San Antonio, consider the Marriott San Antonio Hill Country Resort.

Houston was Huge but Invigorating

Houston is definitely huge, and the traffic is definitely a headache compared to El Paso. I made the mistake of going to the mall at the height of traffic congestion. I should have known better. There were some interesting things about Houston that I’ll list for you to check out, but I didn’t linger as long in the city as I’d have liked. 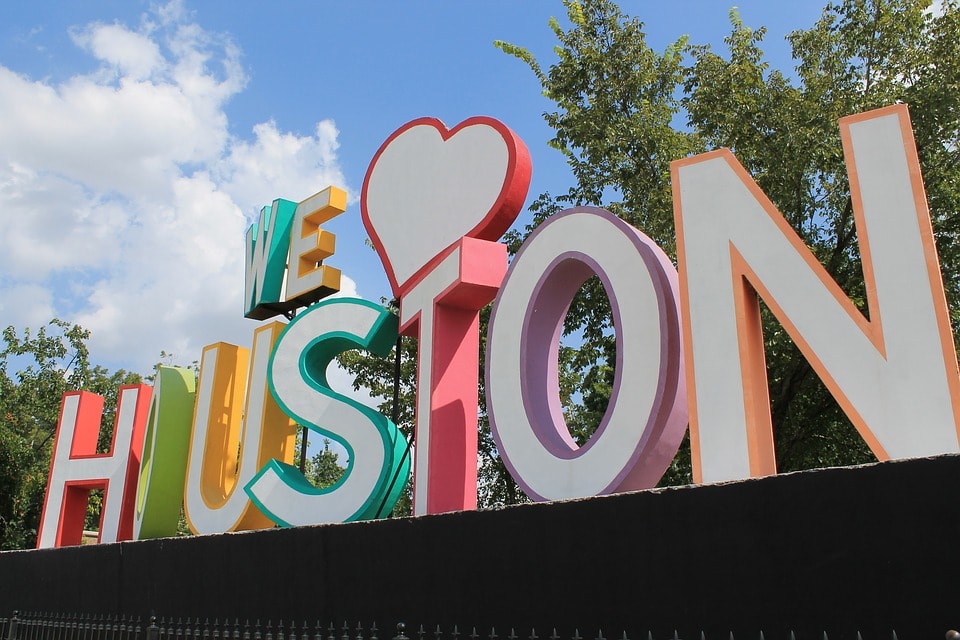 The Menil Collection is a must-see for art enthusiasts and collectors. Entry to this Texas museum is free, and it’s a nice break when you’ve been road tripping and visiting historic sites in the desert heat. It’s also handicap accessible. The Menil collection itself features the private collected works of previous founders John de Menil and Dominque de Menil, but it also boasts works by famous masters artists such as Magritte, Duchamp, Warhol, Pollock, Rothko, Matisse and Picasso. For art and history fans, included in the collection are works from the Byzantine and Medieval periods, as well as works of Tribal art.

It probably sounds silly for me to tell you to go to the zoo, but go to the Houston Zoo! As one of the most popular attractions in the city, the zoo gets nearly two million visitors annually. Featured are over 6,000 exotic and indigenous animals in space of 50 acres within Hermann Park. There’s a Japanese garden and outdoor theater. You can also feed the giraffes!

Texas is so Diverse!

From Mexican hot dogs, to javelinas, to the Alamo, to Picasso and feeding giraffes, Texas is filled with diverse historical and cultural attractions. Yet, the best adventures are to be found off the beaten path. 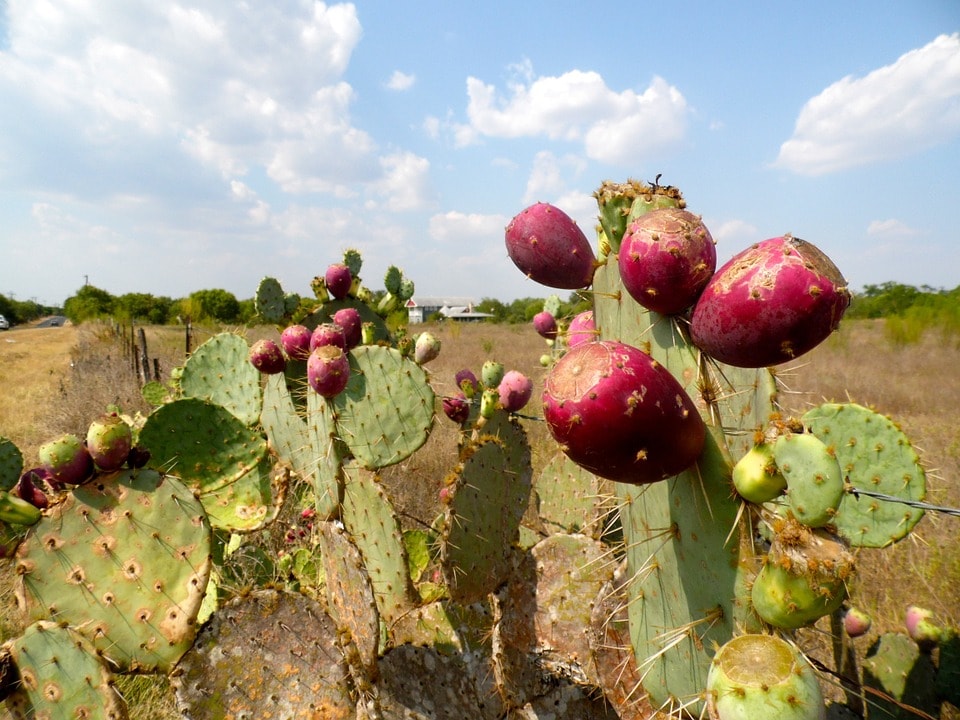 Eat unique food in small, local restaurants. Visit the less mentioned but no less important museums where brave soldiers fought for their freedom.  You can stand before art that spans centuries and feed a giraffe in the same day.

If you go to Texas, carve your own path. It’s worth the gas and the memories.  Don’t you agree? 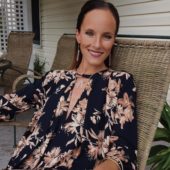 Kacey is originally from Pennsylvania and started her eclectic lifestyle blog, The Drifter Collective, about a year and half ago. We love the energy and excitement that comes through in Kacey’s writing and we are happy to report she loves Texas as much as we do! 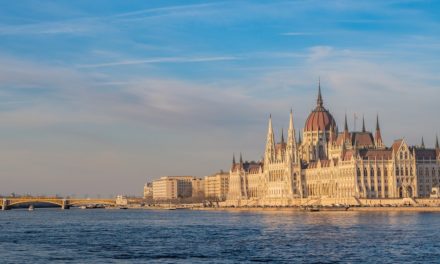 11 Romantic Things to Do in Budapest 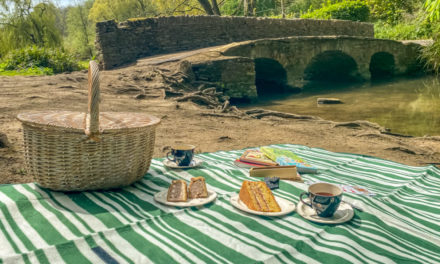 Afternoon Tea Picnic in the Cotswolds 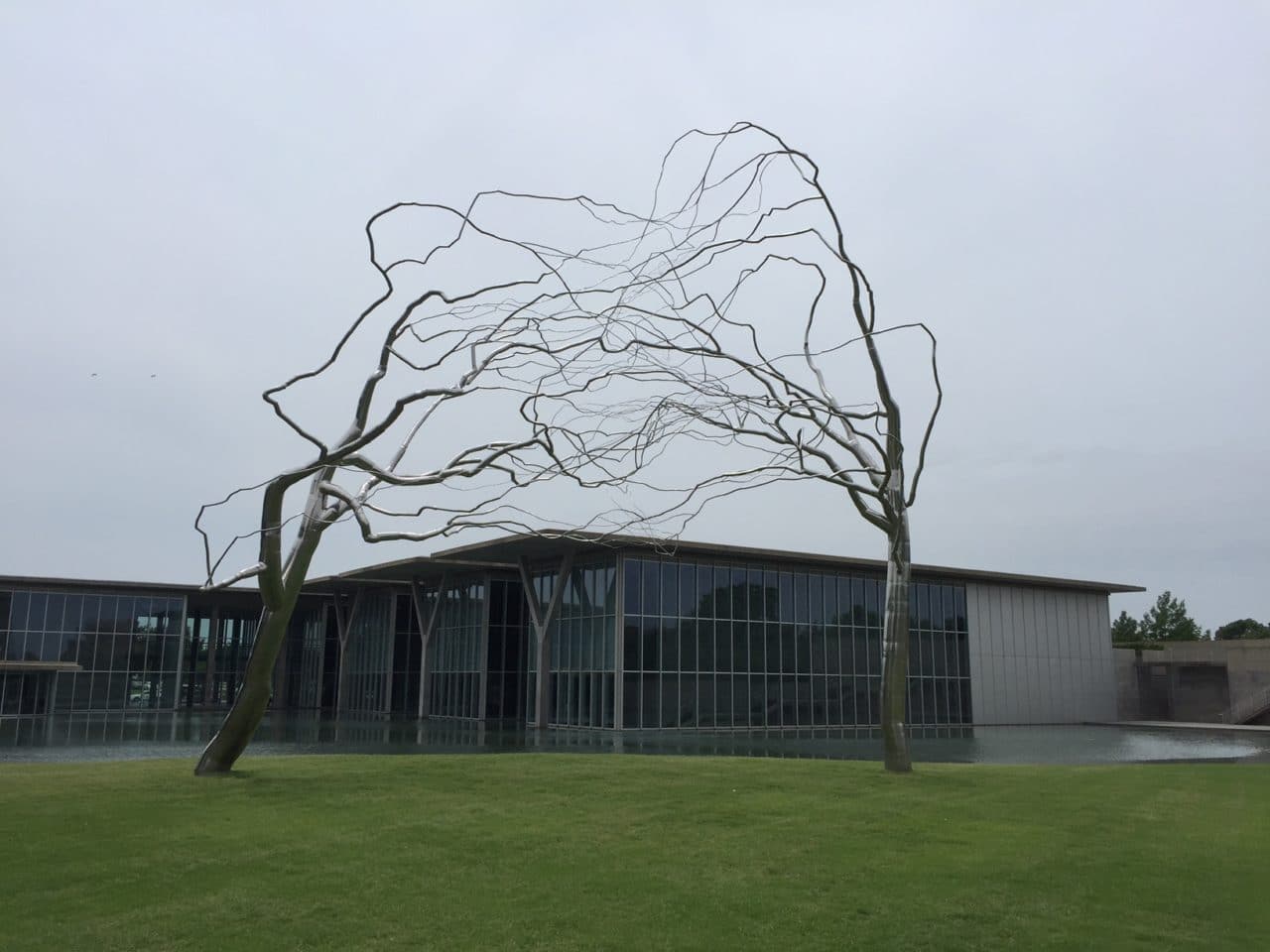 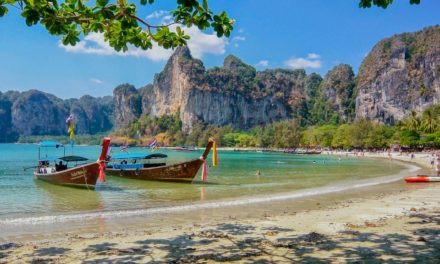 10 Days in Thailand: An Itinerary for First-Timers