Russell (The Other One)

Russell is the odd one out: the third of the Two Traveling Texans, and actually not a Texan! He was born and raised in the UK, but now that he is married to Anisa, he can be considered an honorary one. Russell does a lot of the ‘behind the scenes’ stuff for the blog – He is usually the one holding the camera or the GoPro & produces all the videos. Anisa and Russell now usually travel together which means Russell is increasingly coming out from behind the camera so Anisa’s got someone to talk to on video! 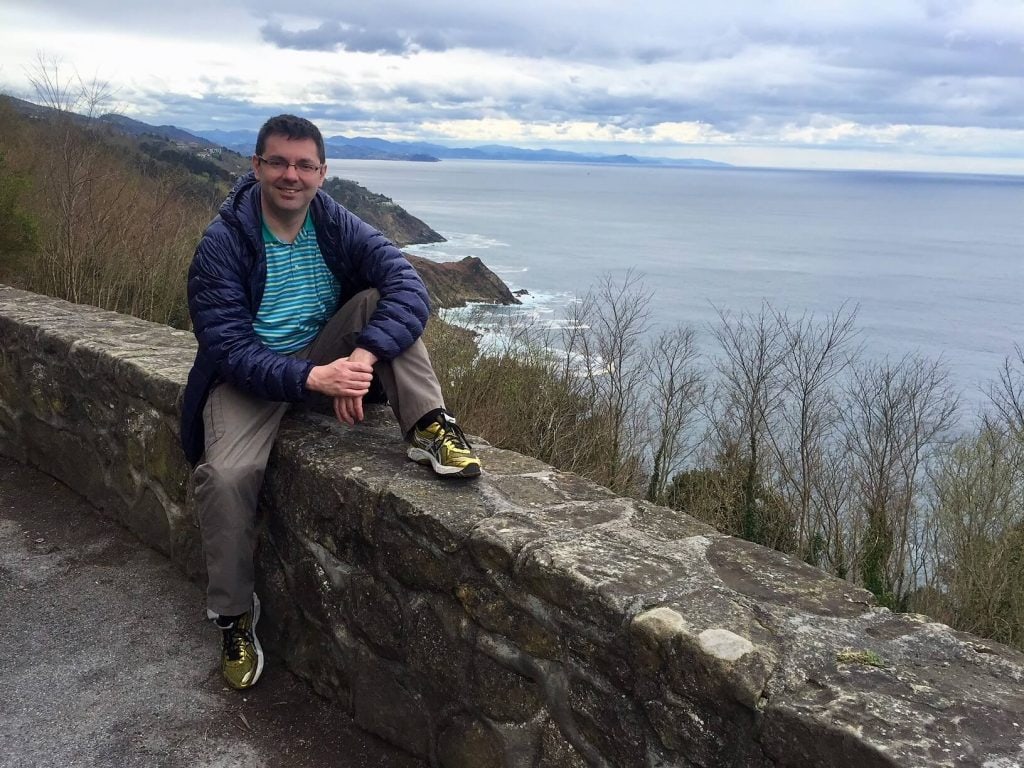 Most of Russell’s foreign travel has been around Western and Central Europe, although he has spent a lot more time in North America with Anisa in the last few years.  He hopes to go back to Africa with Anisa sometime soon. and has a bit of a ‘thing’ for South American civilizations.  Russell would like to take a flight over the Nazca lines Peru someday.

When Russell is not traveling or wielding the Two Traveling Texans camera, he likes folding origami models and has his own blog at origamiexpressions.com. Russell follows the Dallas Cowboys and Liverpool Football Club & hopes to live long enough to see one of them win something for a change.